Walking Time: 2.5-3h
Coal Harbour connects the hustle of downtown Vancouver to the rugged nature of Stanley Park. This route has stunning views, amazing architecture and plenty of history to explore. 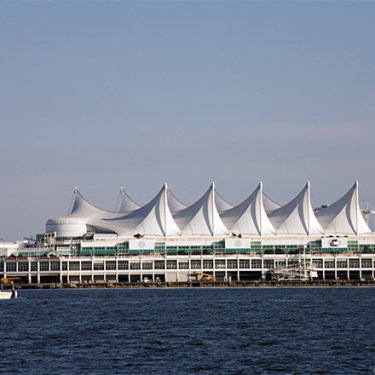 Coal Harbour, like the name implies, was originally an industrial area. Then it became a shipyard, with shanty towns along the water. As Vancouver developed, it's become an area of upscale condos with beautiful views. And even though there are lots of condos lining the waterfront, Coal Harbour never seems that busy. 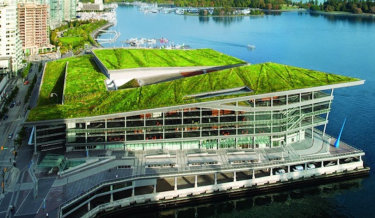 One architect said that Vancouver real estate is all about the “cult of the view.” If that's true, Coal Harbour is where the leader of this cult would probably live. It's also where Smallville actress Allison Mack lived when she was recruiting people into modern-day sex cult Nxivm. More on that later. 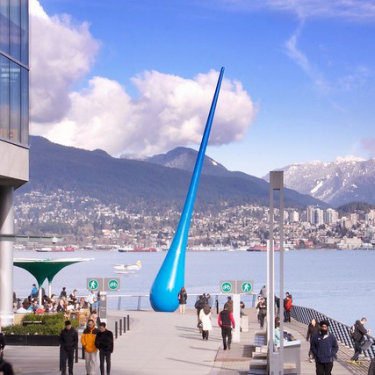 Our walk will take us from Vancouver's business district all the way to where business people keep their yachts. There are restaurants near the convention centre, great cafes along the seawall, and fancy drinks in expensive hotels near the waterfront. No matter where you stop, make sure you get a table with a view. We'll also look at some cool public art and talk about the area's interesting history. 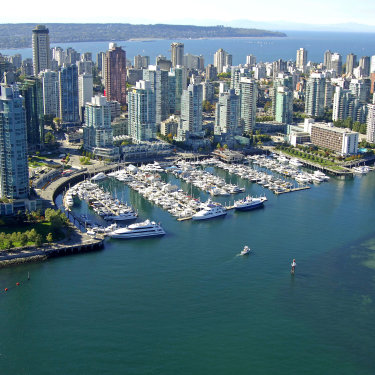