Take yourself back 150 years, the busy street you're standing on is nothing but a dirt trail. You're surrounded by trees — massive red cedars and maples that tower above a small collection of buildings and a simple lumber mill. The city of Vancouver is still just a distant dream. You can't even get a drink around here! 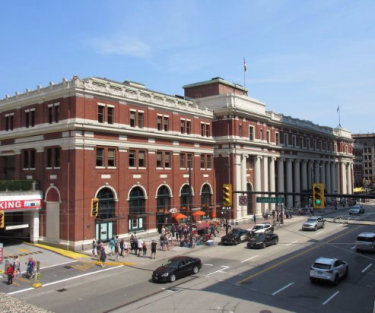 The story of Vancouver, as we know it today, begins right here in Gastown. The history of the indigenous Coast Salish people in the area dates back thousands of years and they called these particular grounds Luk'Luk'i. That name ended up being appropriate for the tale of a man known as ‘Gassy' Jack, who built a pub overnight in 1867 and ended up becoming the most famous resident of the new centre of the province of British Columbia. More on him later. 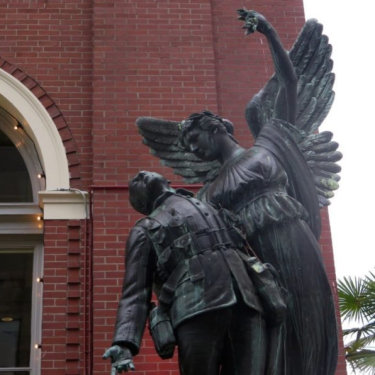 Vancouver is actually one of the youngest cities in BC. It developed around the Hastings Mill, also opened in 1867. The term “Skid Row” originally, “Skid Road”, was coined here, referring to the skids they used to drag logs to the mill. It also had a reputation for being a bad part of town because of the rough living, transient nature of the loggers and millworkers. 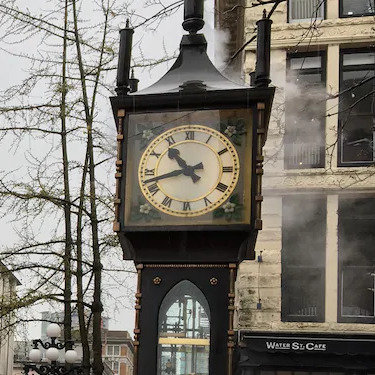 Despite its history, the retro Victorian-era look of Gastown is not the remnants of the original settlement but a specifically designed revitalization scheme of the 1970s. Nowadays, the neighbourhood serves as a tourist hub, a nightlife destination for locals, and the border to Canada's poorest population. The current “Skid Row” of East Hastings street is known as the Downtown Eastside. 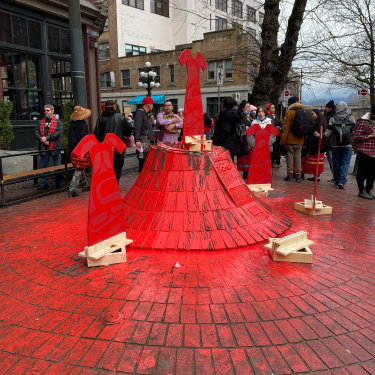 Along this walk you'll see the sometimes beautiful, sometimes messy intersection of history and myth, gentrification and authenticity, wealth and squalor, diversity and destruction. The evolution of Vancouver isn't necessarily pretty. But for the past century and a half you can count on there being a place to stop for a drink or two, here in Gastown.